The paintings in this collection are a combination of paintings I did in my own studio, as well as those done as painting teachings from a class. Many of the images, especially those in blue are for my book, Stone of Mar, they are the characters. This collection is very much about a relationship to our own consciousness and stories. 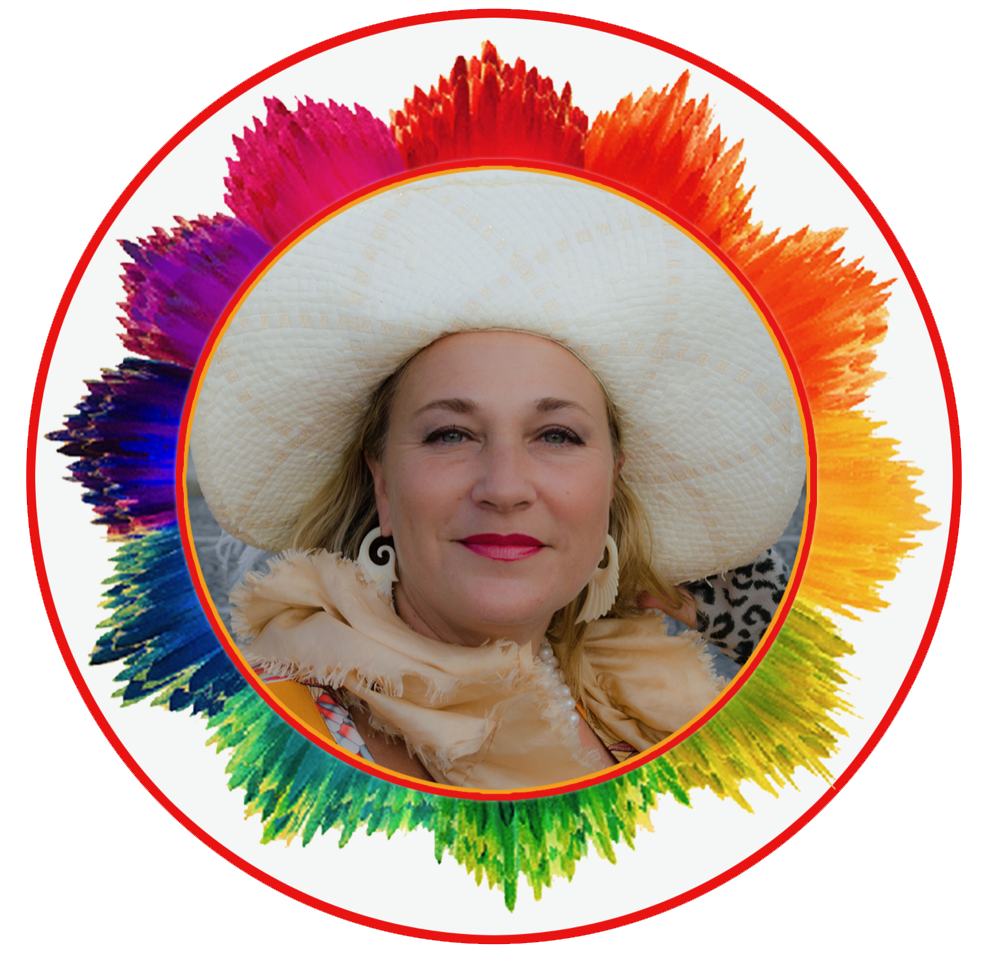 Shiloh Sophia lives life as a great adventure! A renaissance woman who communicates her philosophy through painting, storytelling, illustrations and metacognitive drawing. For 27 years she has dedicated herself to her soul work – the practice of creativity as a path of transformation and consciousness. Starting as a gallery owner, she has represented her own work, as well as hundreds of women artists during her career as a working artist and curator. Her devotion to sacred art-making, and specifically medicine painting and metacognitive drawing, is a personal spiritual practice.

Her paintings are widely collected around the world, and she achieved incredible success with her fine art and books by the age of 40. Her intuitive and contemplative painting process called Intentional Creativity® was eventually developed into teachings and trainings which have been shared with thousands worldwide. She was able to provide groundbreaking research on Intentional Creativity® as a pathway to healing through self expression. Shiloh Sophia’s message of ‘creating with intention’ has now reached hundreds of thousands, with consistent monthly enrollment of hundreds of new students in Intentional Creativity art classes. Shiloh Sophia’s online community has over 10,000 women with a consistent engagement from over 85% of members. The Intentional Creativity Movement may be one of the largest, most well established art movements the world has ever seen. More than a style and a philosophy, it is a practice, called by many ‘a lifestyle’.

At the core of Shiloh Sophia’s work is a belief that the right to self-express is one of the most basic human rights. Her research and integrative approach to the healing power of Intentional Creativity dives into the exploration of the right/left brain connection with the innate wisdom of the heart, the knowings of the body, and interaction with and awareness of the field. She works with a philosophy of connection centered around the red thread, a talisman which offers the teaching that we are all already connected, and that each one of us has a unique piece of the red thread to add to the weave.

She is the creator of over seven illustrated books and journals and is currently working on a series of mythic novels as well as an inspirational deck. Having been trained by her mother, Caron McCloud, the poet, and Sue Hoya Sellars, the painter, she brought her gifts of language and image into form. To her students, she offers the gift of a creative matriarchal lineage that brings with it a continued legacy of art culture, practice, process, and teachings.

To honor this matriarchal lineage and be of service to her 10,000+ member community, she and her husband Jonathan McCloud, co-founded MUSEA : Center for Intentional Creativity®, of which Shiloh Sophia is the Curator for a visionary art permanent collection, as well as shows from emerging artists throughout the world through MUSEA’s physical and virtual museum. They provide education in their global online classroom as well as at their campus in Sonoma County, which features student housing, a wine bar called Musette, a vineyard, and small farm.

Shiloh can be found most days having tea with her muses discussing quantum physics and celebrating revelations of the heart.

“Every bone in your body is a creative bone.” 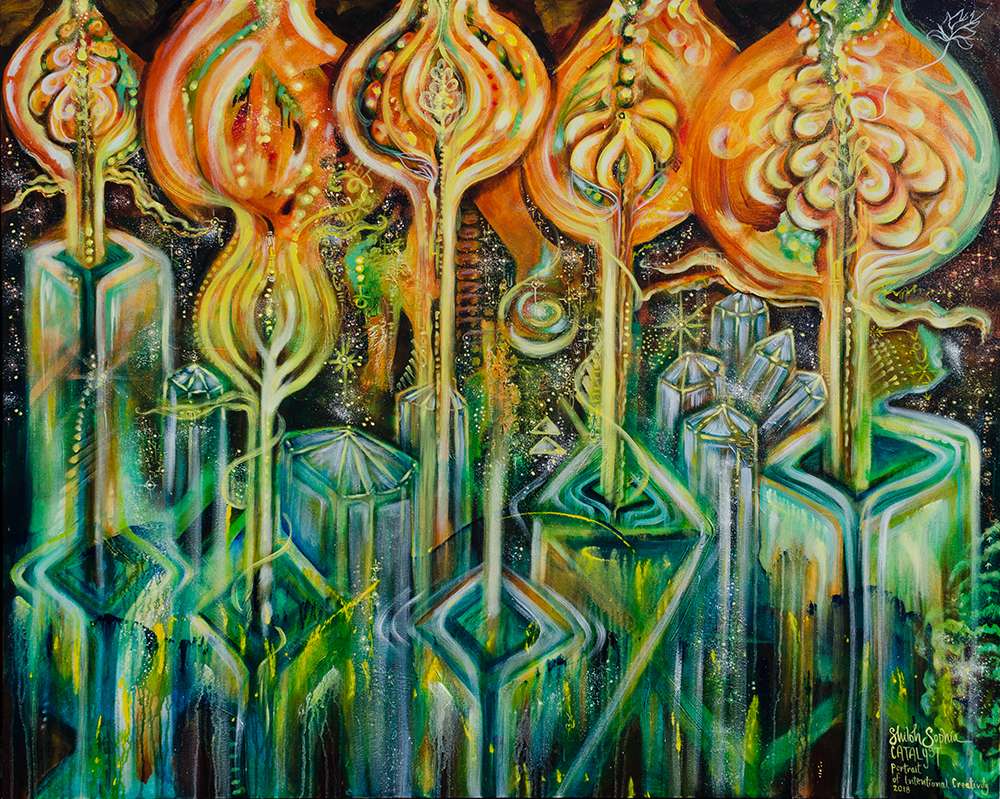 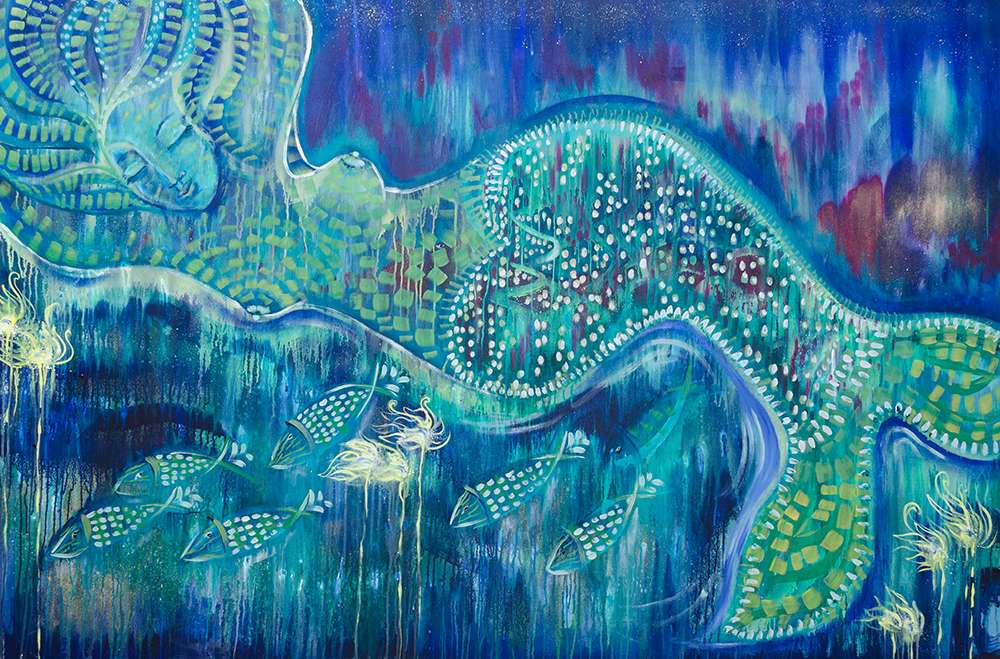 Off the Map “Insight”

Let Me Show You What I See 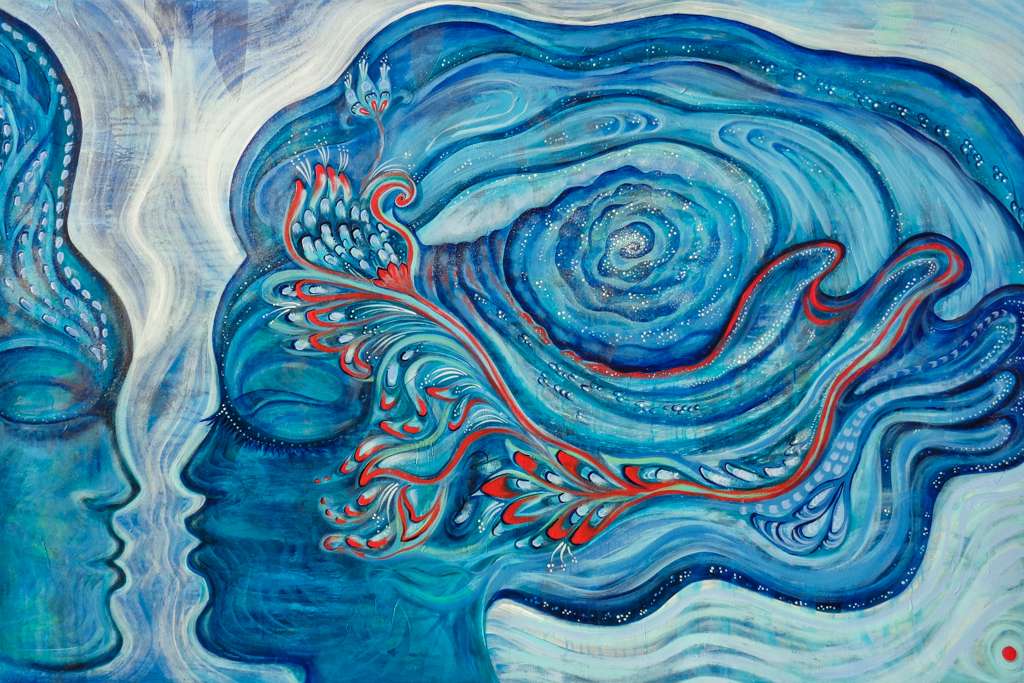 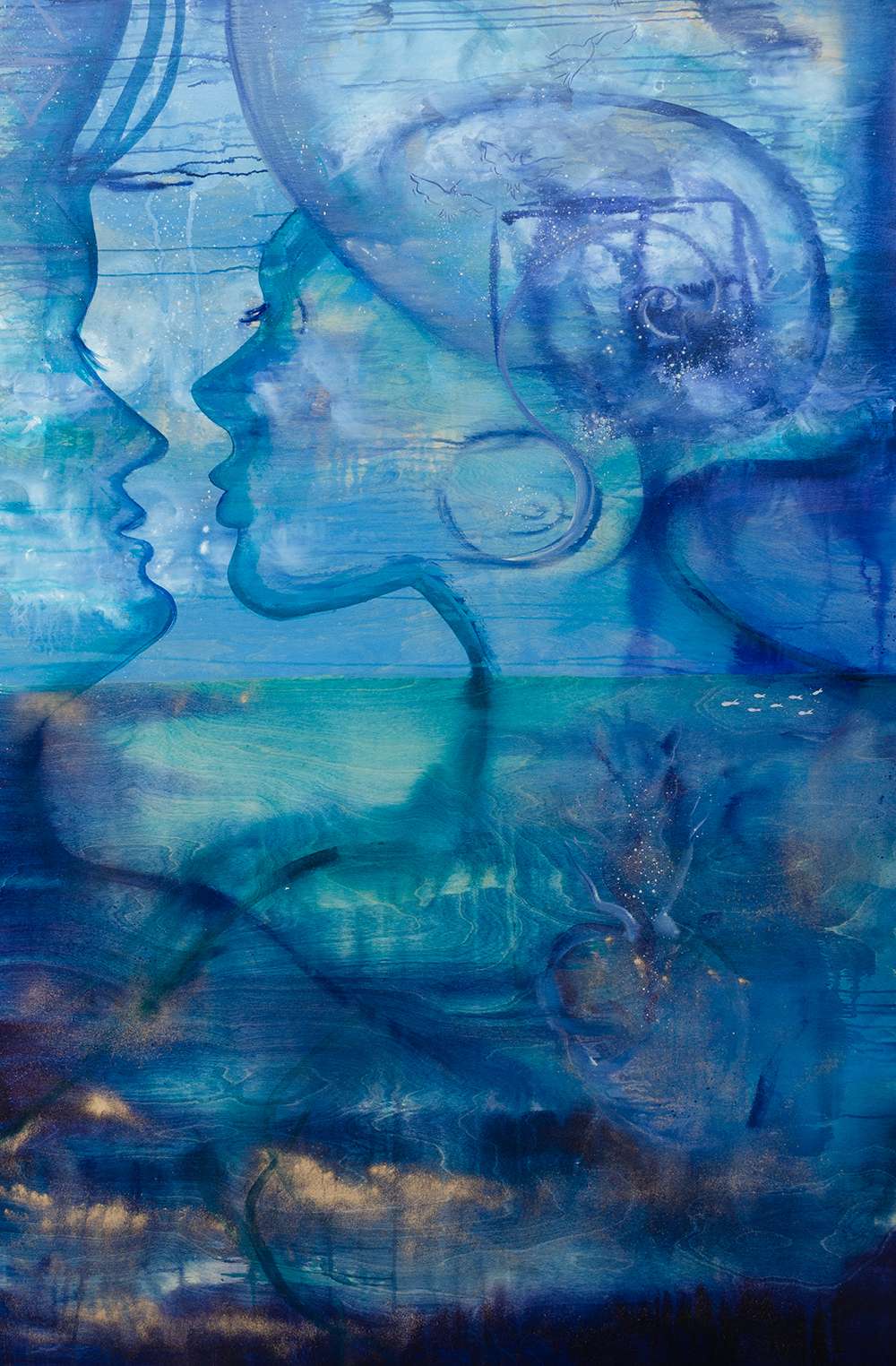 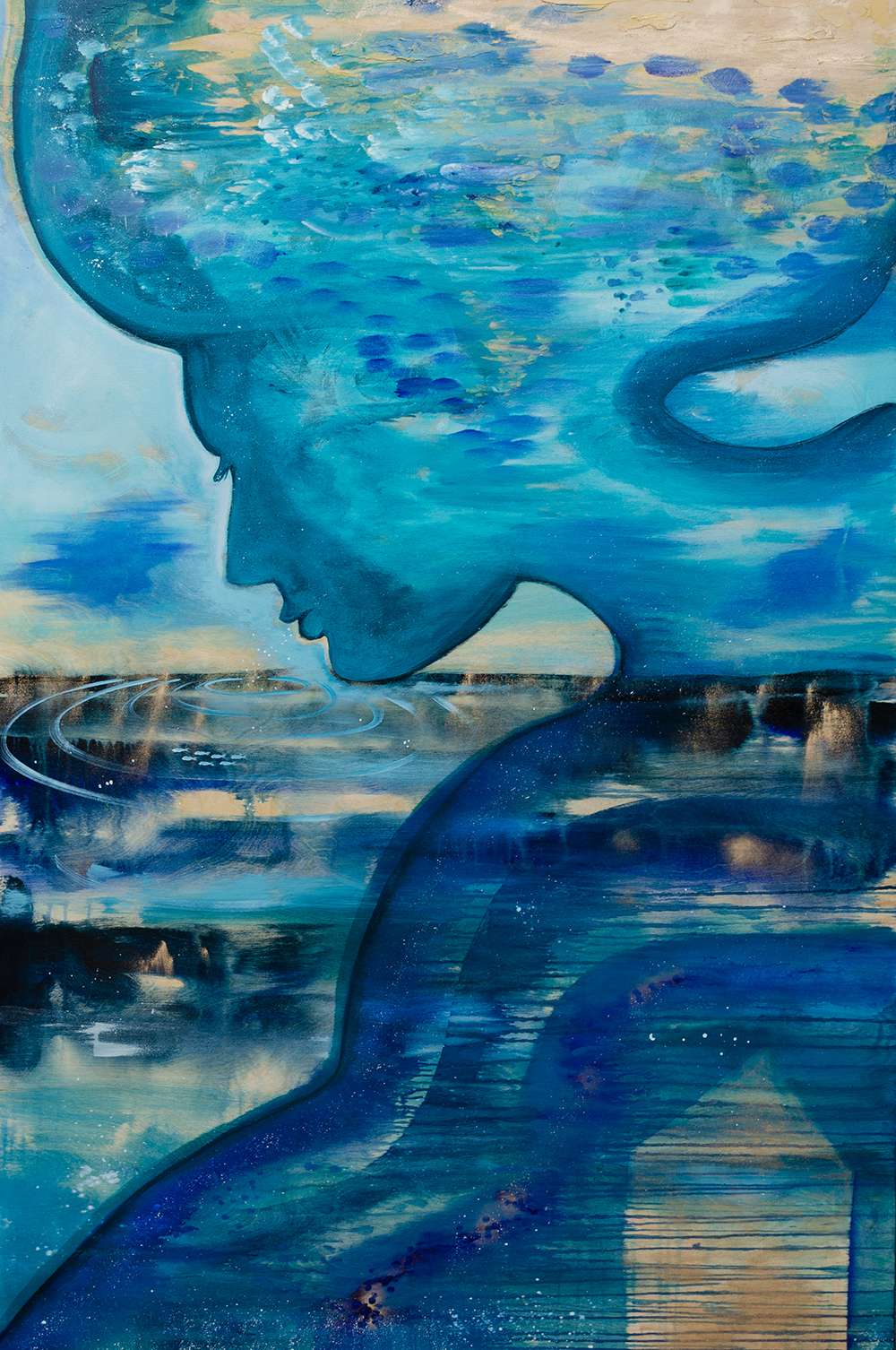 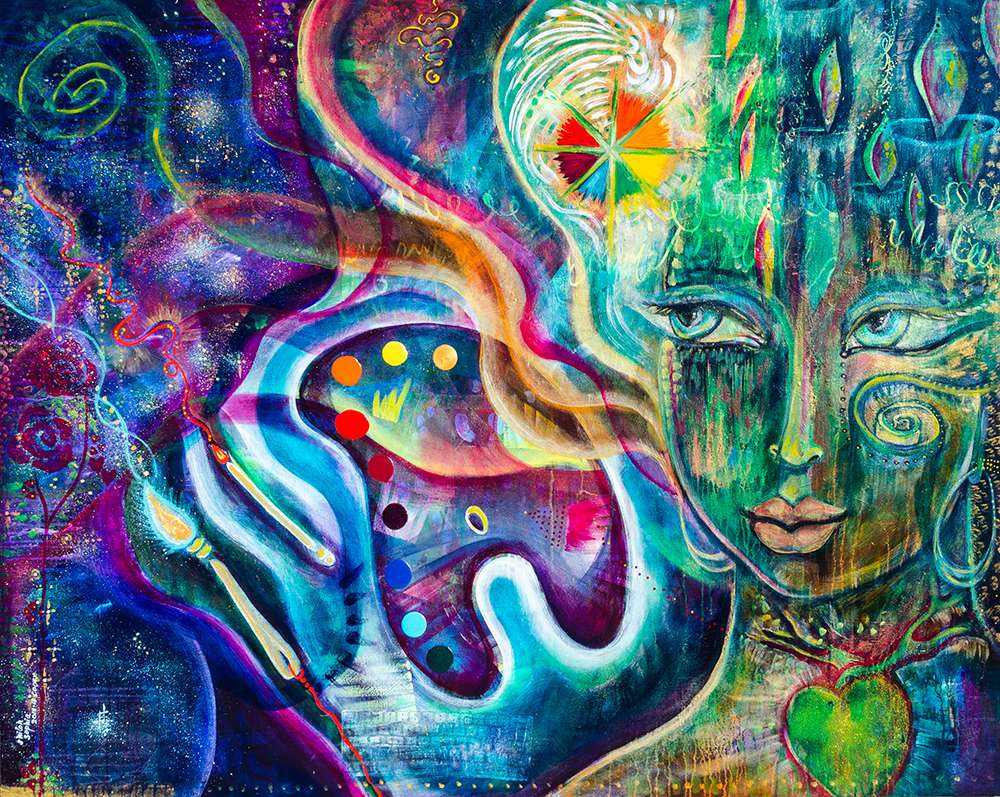 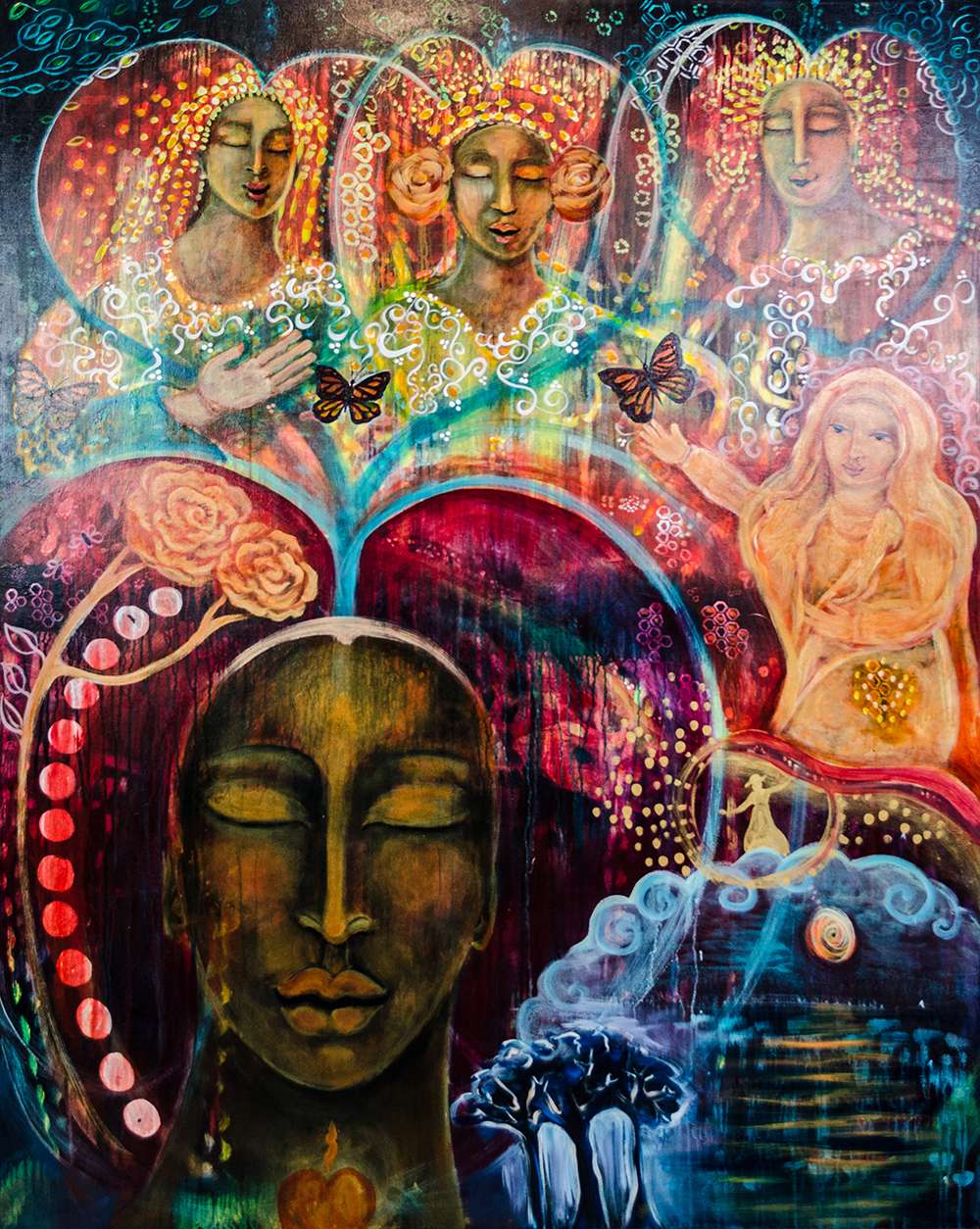 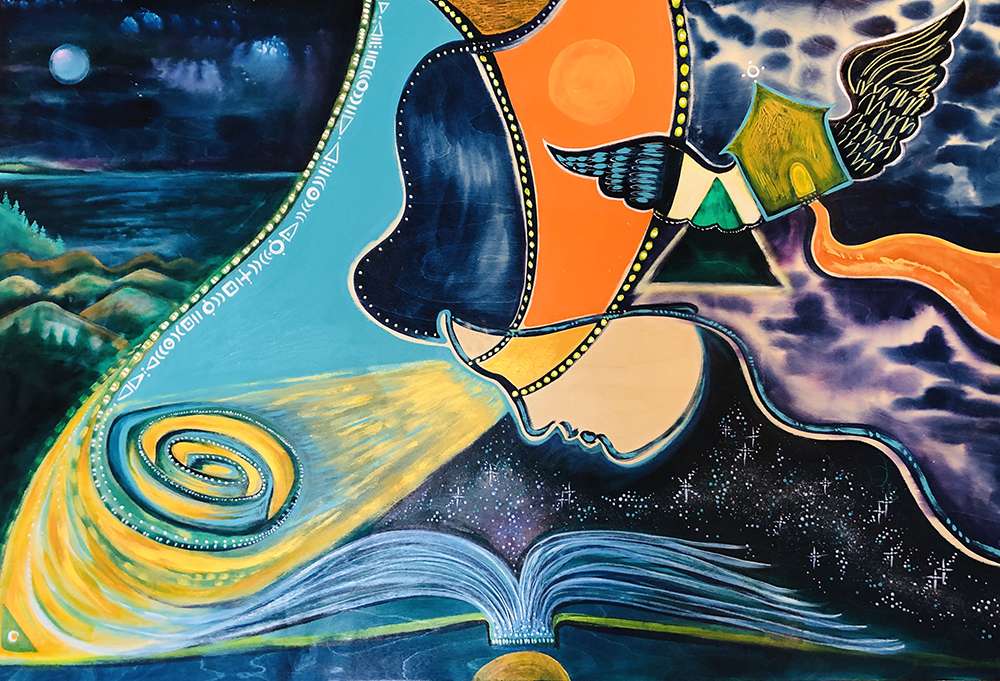 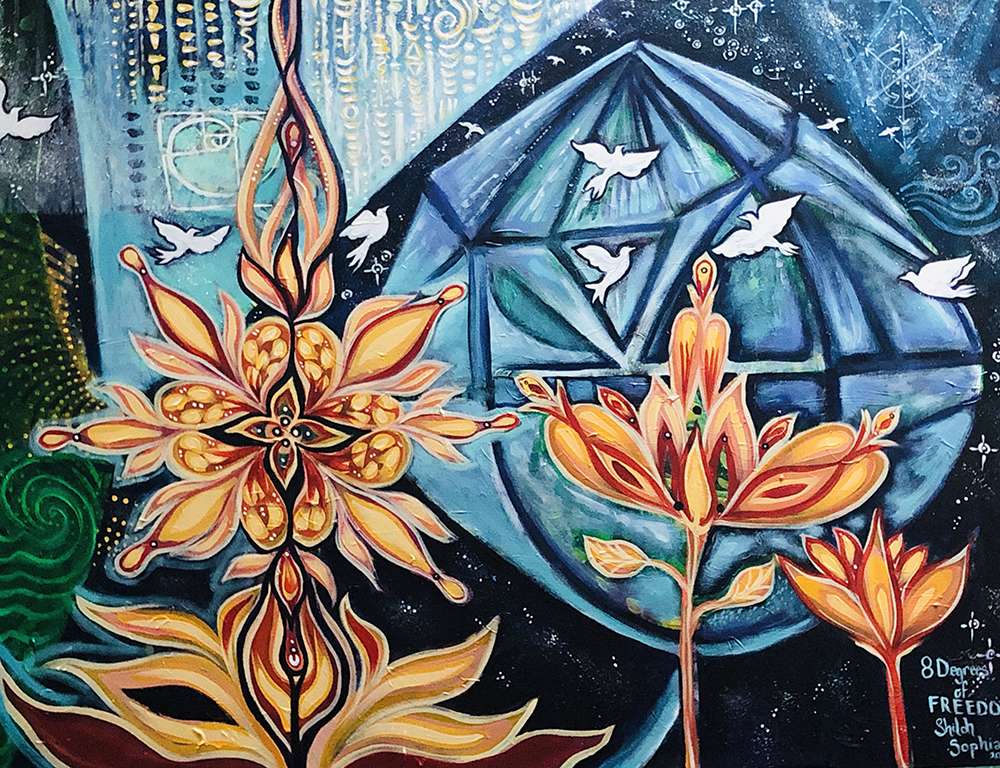 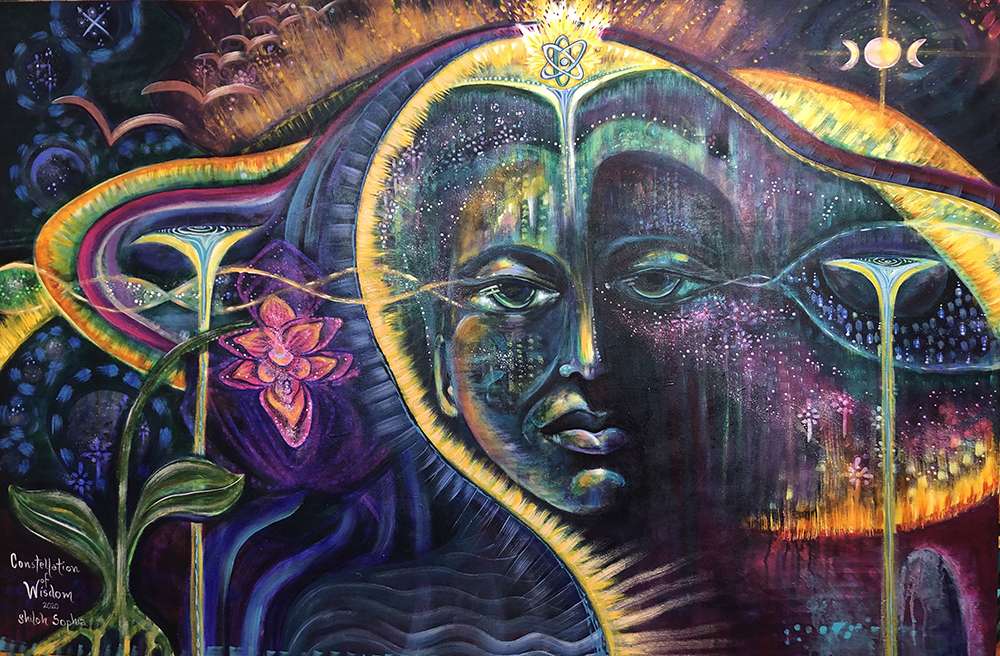